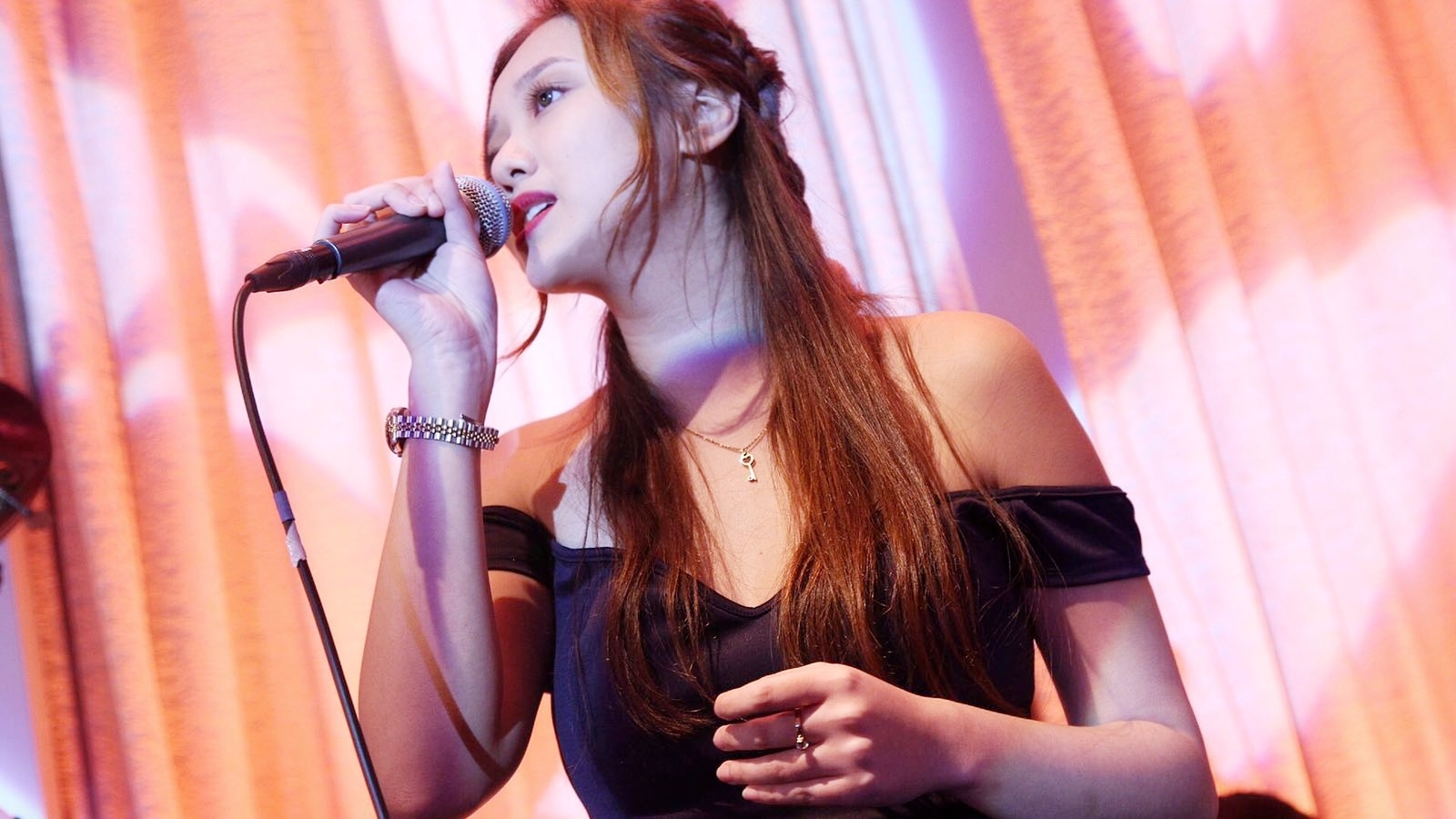 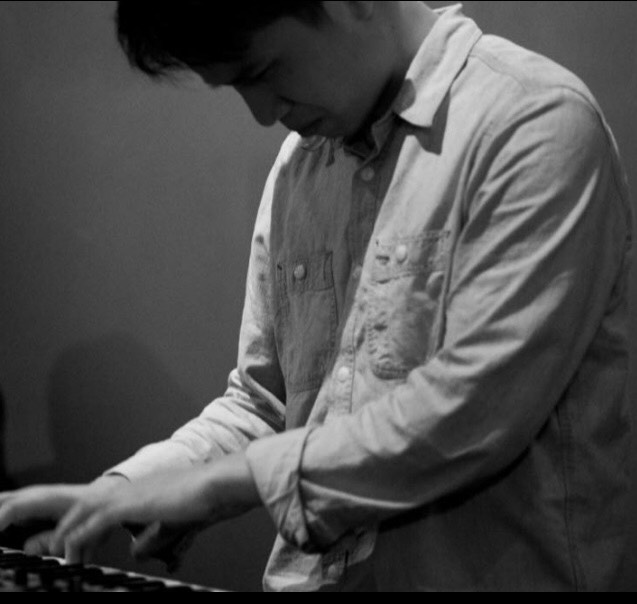 DETAILS
2020-02-11    21:00
LA SCÈNE DE JUNON
Past thoughts triggering longing and pain deep within our hearts, there are no exceptions…
"Songs of Eons" by Coey

Brought up in a musical background where her mother was also a singer, singer-songwriter Coey Young was exposed to a vast range of musical styles since her youth. Over the years Coey has found distinct love for Musicals, R&B, soul and funk. Thriving on the local music scene, she performs regularly with other highly-acclaimed musicians as a vocalist in both studio and live environments.

Pianist Yikin
Yikin Lo is a professional keyboard player since 2010. He also took part as concert music director in 2012 and 2015. Apart from being a session player, he joined a folk band - Stranded Whale in 2015. They released their very first album - Northern Tower, held a mini tour in Taiwan. They had a great time with Cicada, co-arranged and recorded a song of Stranded Whale - Grey, which will be released in December 2016.