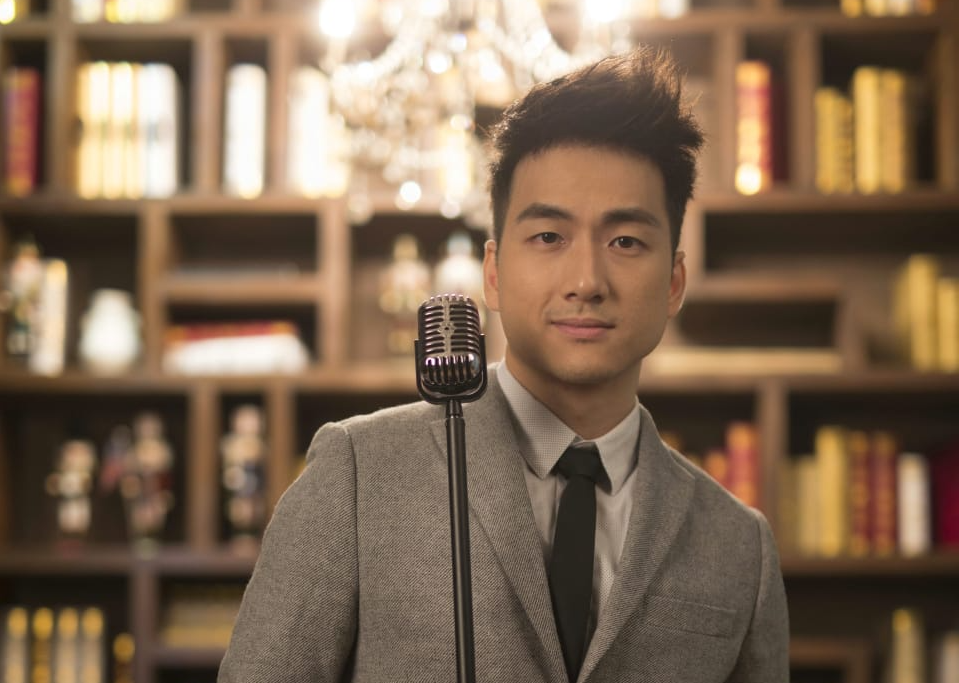 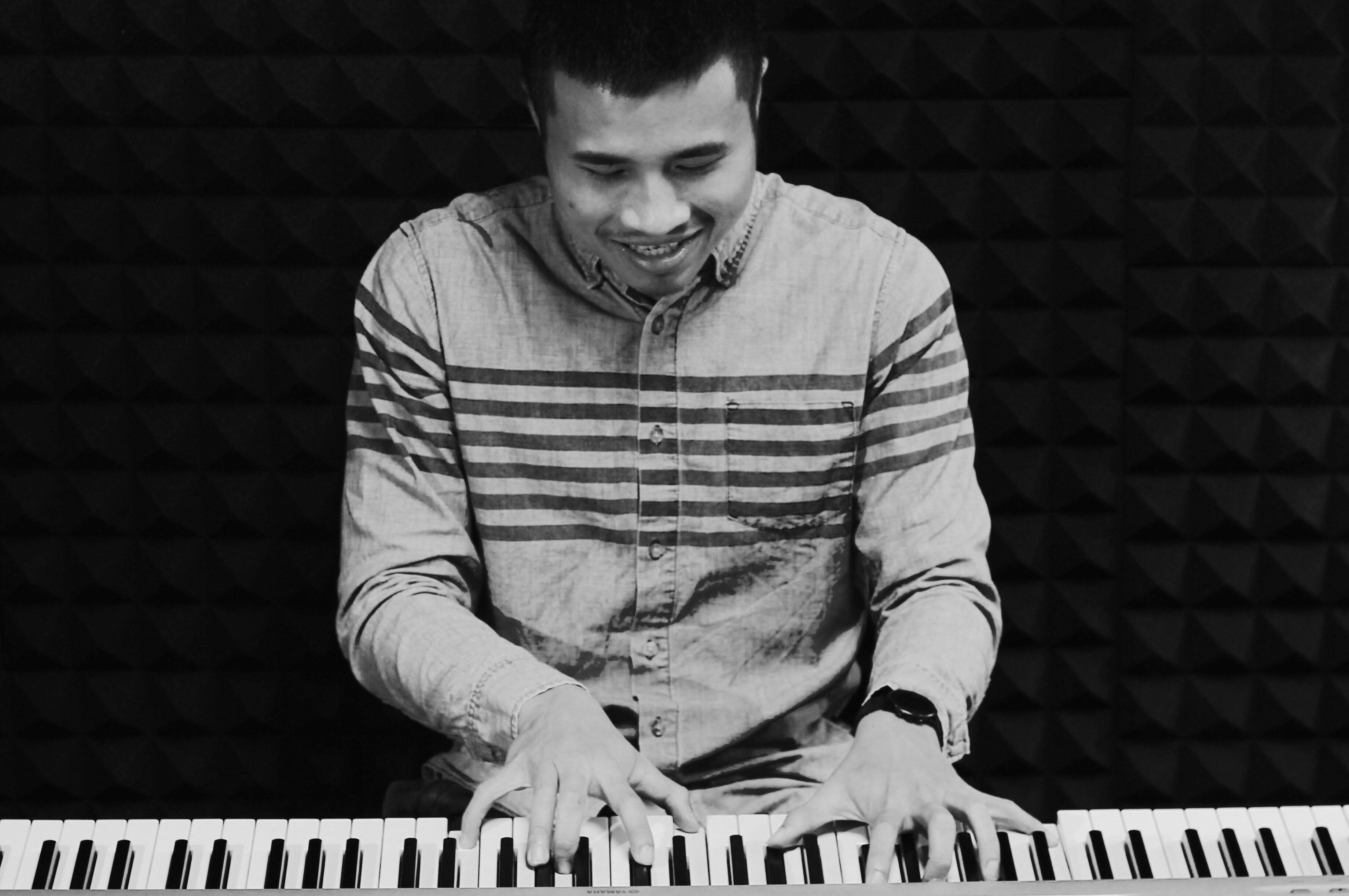 DETAILS
2020-05-25    21:00
LA SCÈNE DE JUNON
Imagine the melody dancing along the La Seine as Hanford and Ian brings together some beautiful, poetic pieces.
Hanford
singing-songwriter, grew up in Toronto, Canada. He attended film school in 2008, which he was planning to make films for the rest of his life. Throughout those years, he starting singing professionally in concert halls and joined many local competitions. During that time, he won many singing awards including Toronto New Talent Singing Competition for which he won the “Runner-up” award as well as the “Best Stage Charisma” award. He also enjoys performing a wide range of music genres including Pop, Jazz, Soul, Funk, and Rock. With over hundreds of successful performances and events under his belt throughout Canada, China, Japan and Hong Kong, Hanford released 2 singles "Please Show Me" and "Far Away" from his EP "Momentum" in early 2019.
Pianist Ian
Brought up in an environment full of music enchantment, Ian is extremely passionate about music, in particular, jazz and blues. After graduation in Department of Music, Ian has always been playing music with friends and acquaintance of the same interest. Currently he is a piano performer in weddings, restaurants and bars and he has been given a nickname - Kum La Sau (literal meaning:- good at playing piano) The inner depth of music in him is not measurable. Ian is also good at re-arrangement of songs and cover songs.