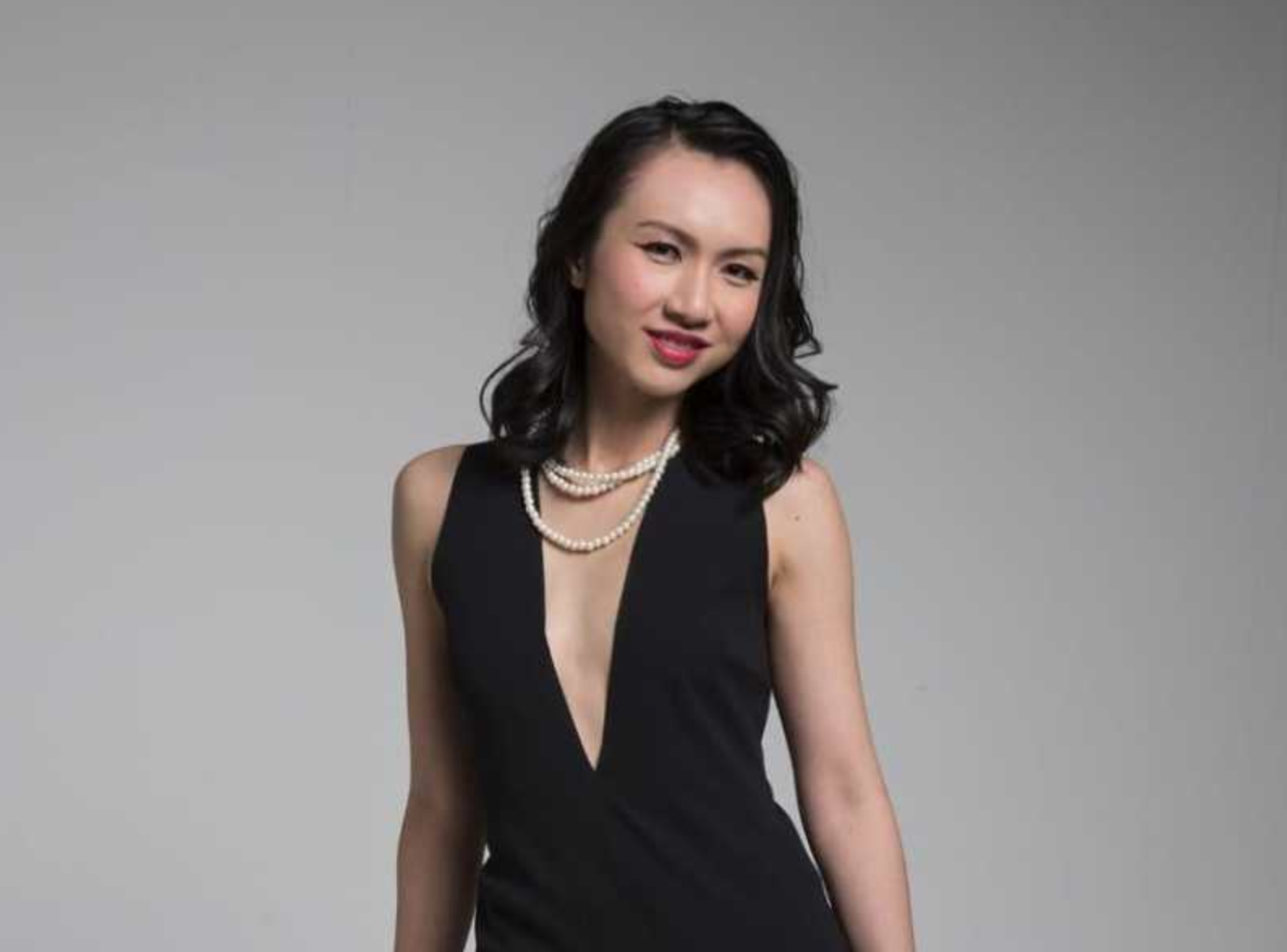 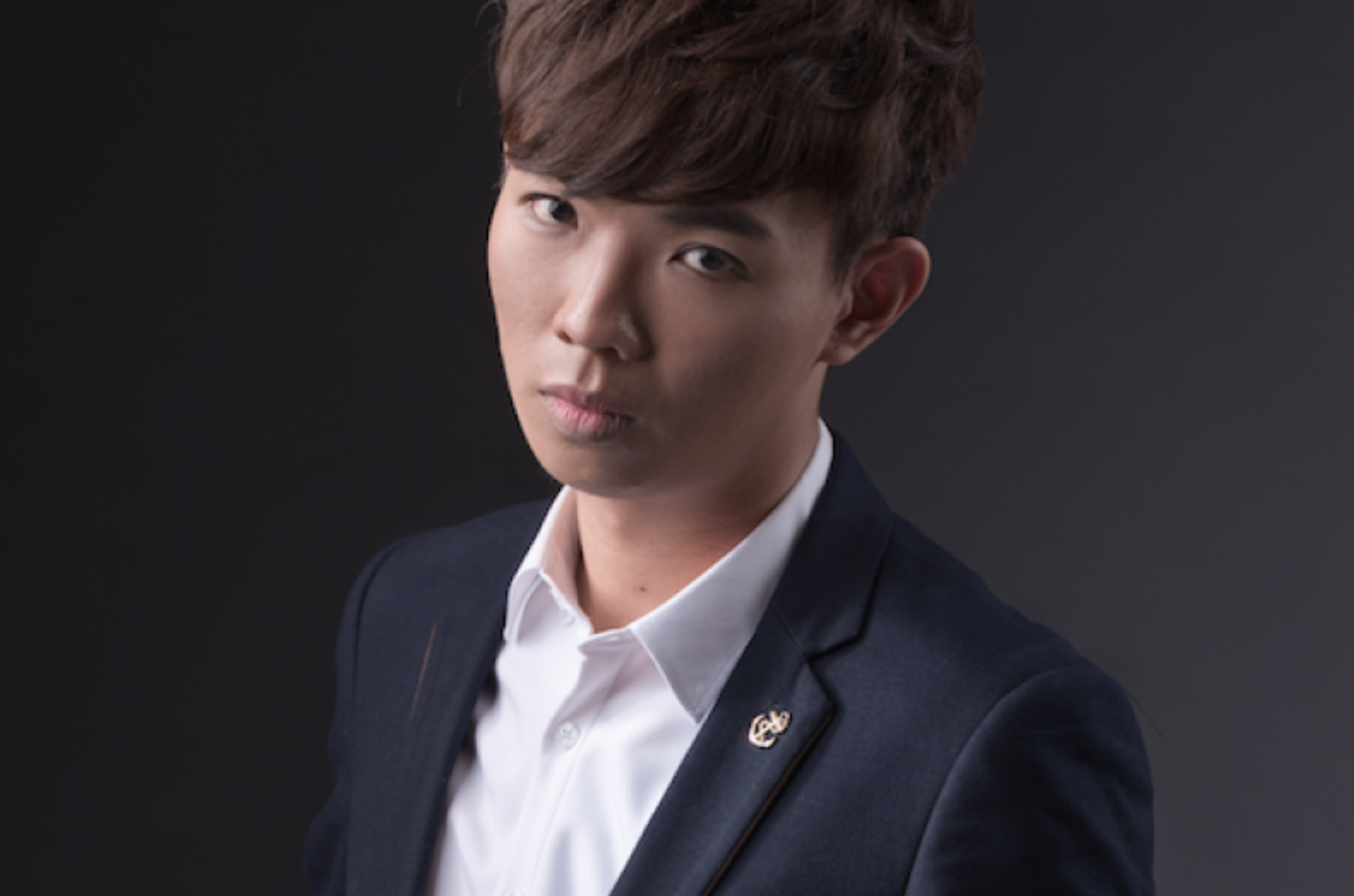 DETAILS
2020-05-26    21:00
LA SCÈNE DE JUNON
A Gentle Brush of Her Dress Bringing Out a Magnitude of Emotions
“Unforgettable Memories” by the Famous Musical Actress Margaret Cheung
Margaret Cheung was grown up in Australia and later graduated from the drama school at the Hong Kong Academy for Performing Arts (HKAPA) where she had been awarded with “Excellent Student Award”. Margaret has been working with different producers in many theatres in the city and her ability is well recognized. In recent years, besides practising percussions and piano, she has ventured into the world of pop music as a backing vocalist, and has worked with artists such as Miriam Yeung, Coco Li, Kelly Chen, Anthony Lun, Deanie Yip and Leon Lai etc.
Pianist Max Chan
Graduated from Department of Music, Chinese University of Hong Kong, having majored in piano and music composing, Max Chan furthered his studies at Berkeley Music Academy majoring in music composing and jazz music composing. His work was one of the Top 10 in 2012 CASH Song Writer Quest. Max has composed more than 150 pieces of music over the years. His first mini album named <1/20> was released in 2015. The following year, Max had his personal show and in 2017, he went to Taiwan for touring projects. Max has frequently participated in the production of Hong Kong Art Festival and has also been musician of different big-scale concerts. Currently, Max is the founder, director, music composer, acapella tutor and performer of "Salon Art".