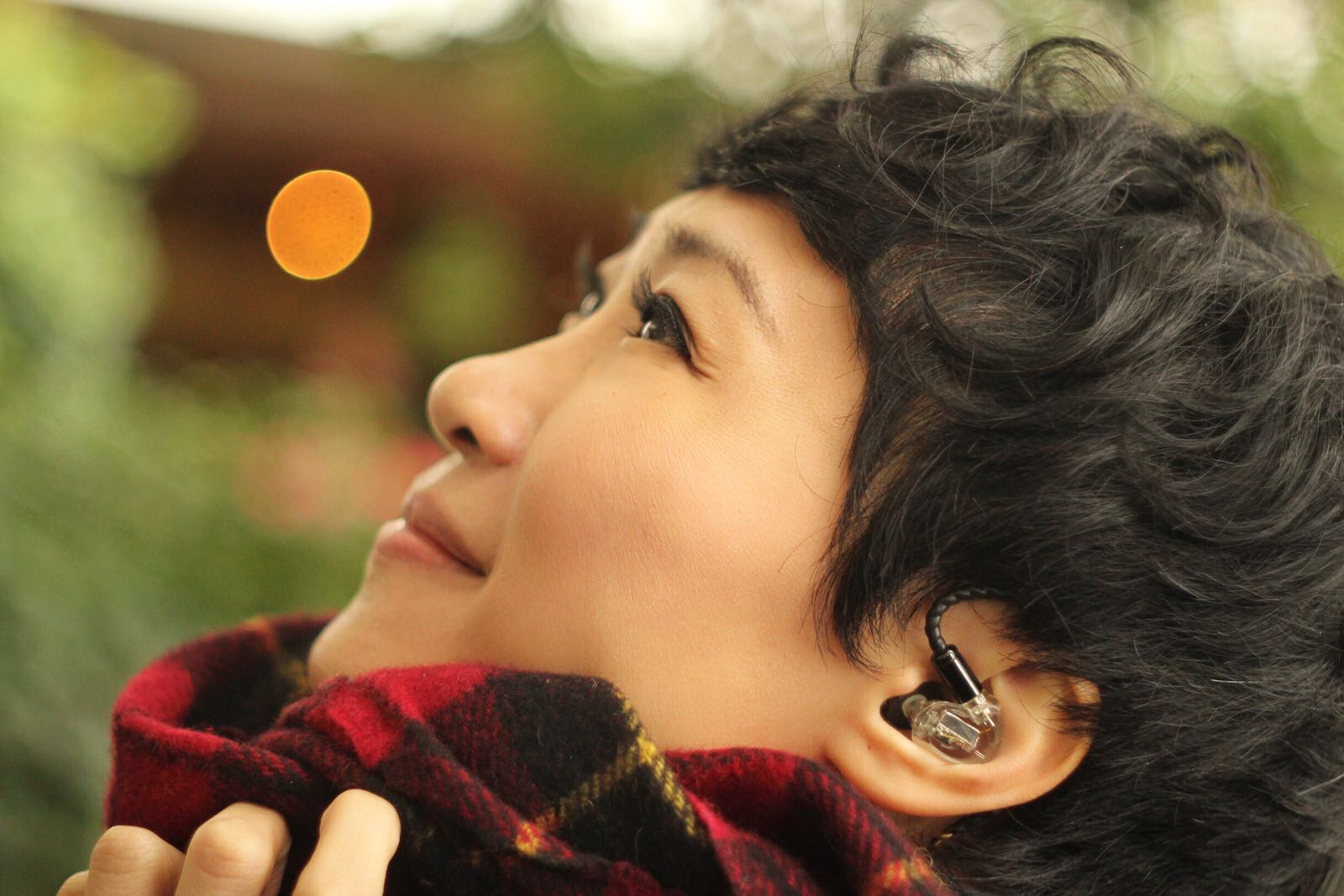 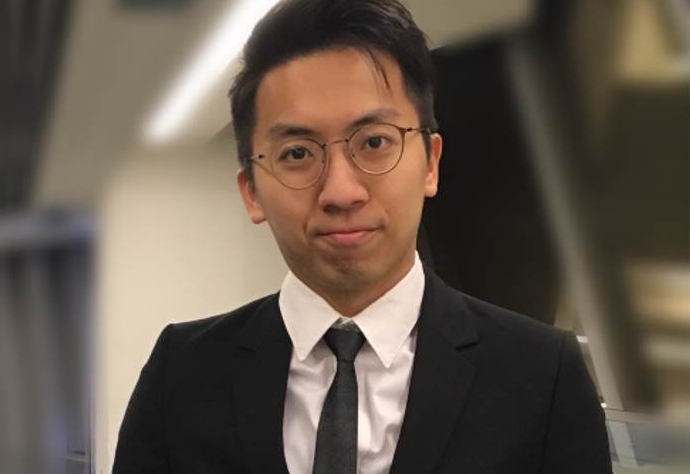 DETAILS
2019-10-23    21:00
LA SCÈNE DE JUNON
Our final twilight encounter.
“Treasuring Love” by Fung Ming
Fung Ming is a graduate from the Hong Kong Academy of Performing Arts with Honors Degree on Drama & Performance. She was awarded with "The Best Actress Awarded" while in school. She got nominations on best actress of experimental theatre 2011 & 2013. In 2017, she was nominated as best supporting actress (tragedy & drama) of Hong Kong Stage Theatre. She has performed in the theatre projects of Hong Kong Repertory Theatre, Edward Lam Dance Theatre, HOCC, Theatre Valley, etc. Fung Ming is currently a freelancer, mainly as drama tutor in primary and secondary schools, and also as wedding singer under Unison Production.
Pianist Dave Ting
Graduating from Master of Philosophy (Material Science) at Hong Kong Polytechnic University this year, Dave showed his passion for music since young. He was brought up as a classical pianist and within years, he became a self-taught pop pianist. Dave recently found his interest for percussion instrument, handpan. Dave is actively involved in various kinds of events with groups, artiste and musicians. Dave was the piano accompanist for contestants at the Voice of the Stars, a singing competition produced by TVB.